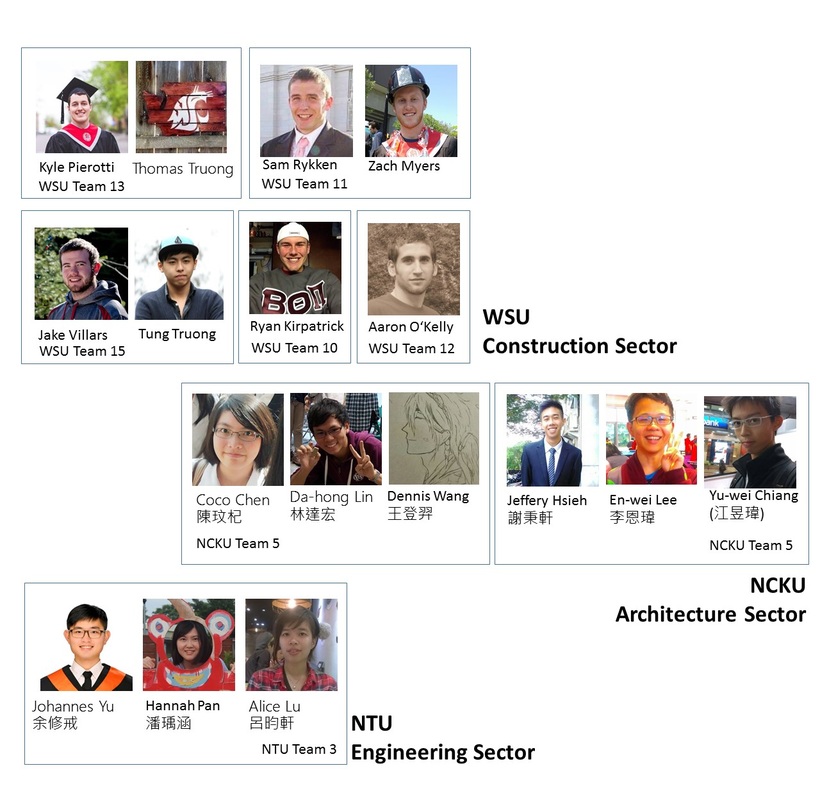 Progress
Mar 27 Kick-off meeting
Apr 2    BIM-Execution Plan(WSU)
Apr 6    3D Model(NCKU)
Apr 17  Structural Analysis(NTU)
Apr 24  4D Model(WSU)
Apr 29  Final Presentation
Kick-off meeting
From the schedule we could see that we have a late kick-off meeting, and that was a big one. We get all five team together in that meeting, and it took about half an hour. In the meeting we introduce BIM viewer and late them operate on it at the same time. This progress took about twenty minutes. In the last ten minutes, everyone did a brief self- introduction. From this meeting we could know that we had to have someone to host the meeting, or no one would take any action, and we think that the internet is very important for sococo, because of the delay or being unable to use.
BIM execution plan 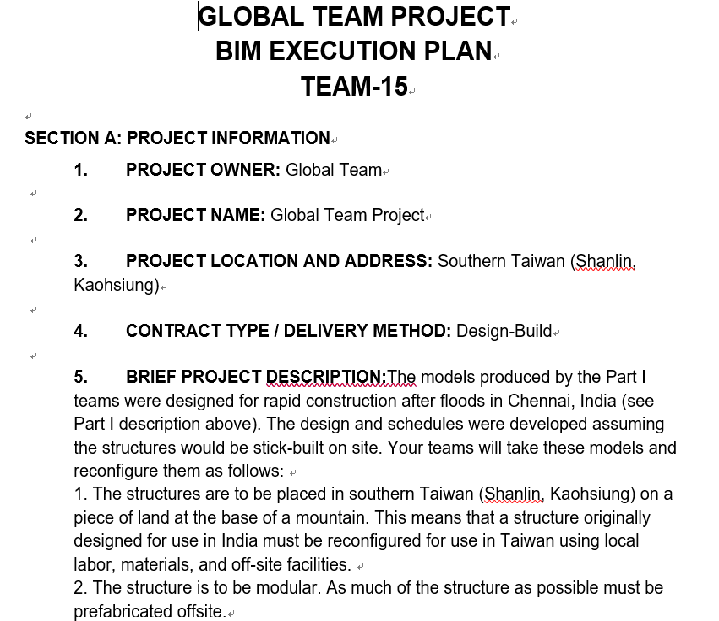 Submit by WSU, but we didn't get all of them, only some group give us.
Architectural Design(NCKU)
-Sketch
Prefab Plan
Component Prefab
Unit Prefab
*not necessary for small scale complex(WSU)
Structural Analysis(NTU)
4D Construction Simulation aka. 4D Model(WSU)
Project Result
3D Model Design by NCKU
Group 12 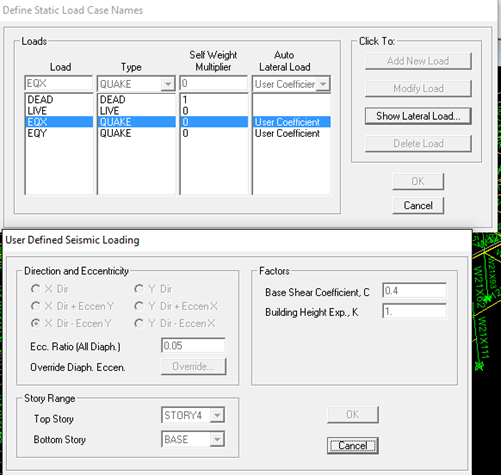 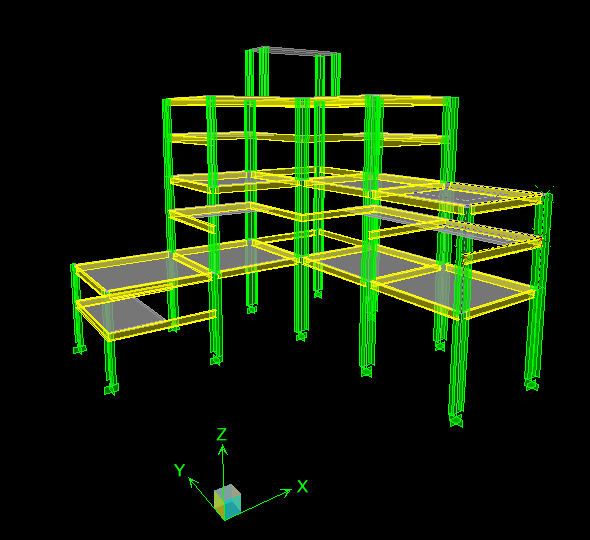 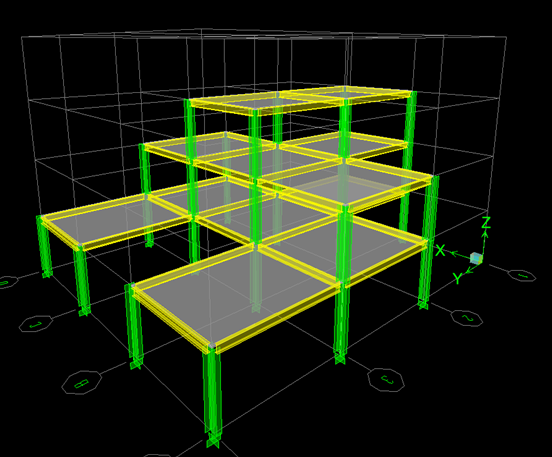 This is the ETABS model we built for team 12.It’s a symmetrical three-floor building with three sloping roofs. The connections of it are all continuous. As we had said, we want make a balance between safety and economic benefits, so we want to  make most of the frame outcomes lay on green and yellow regions. We also need to consider about the convenience of construction, so not too many type of frame should be used in a model. Although it seems to be a simple structure building, the strength that every piece of frame takes distributes unequally. The torsion of the center is very big, meanwhile the edge hardly takes any strength. We use two type of frames for beam. One is called ABGR50, another is called ABGR502. Three types of frames are used for column. The larger column would be in the center part of the model, vice versa. They are AGR50, AGR502, AGR503. 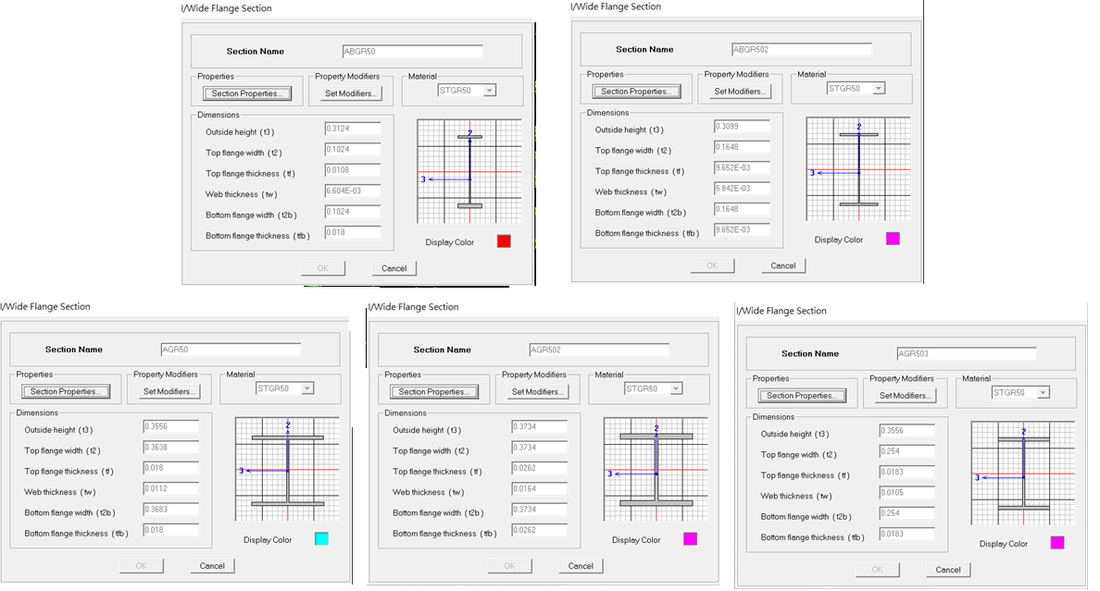